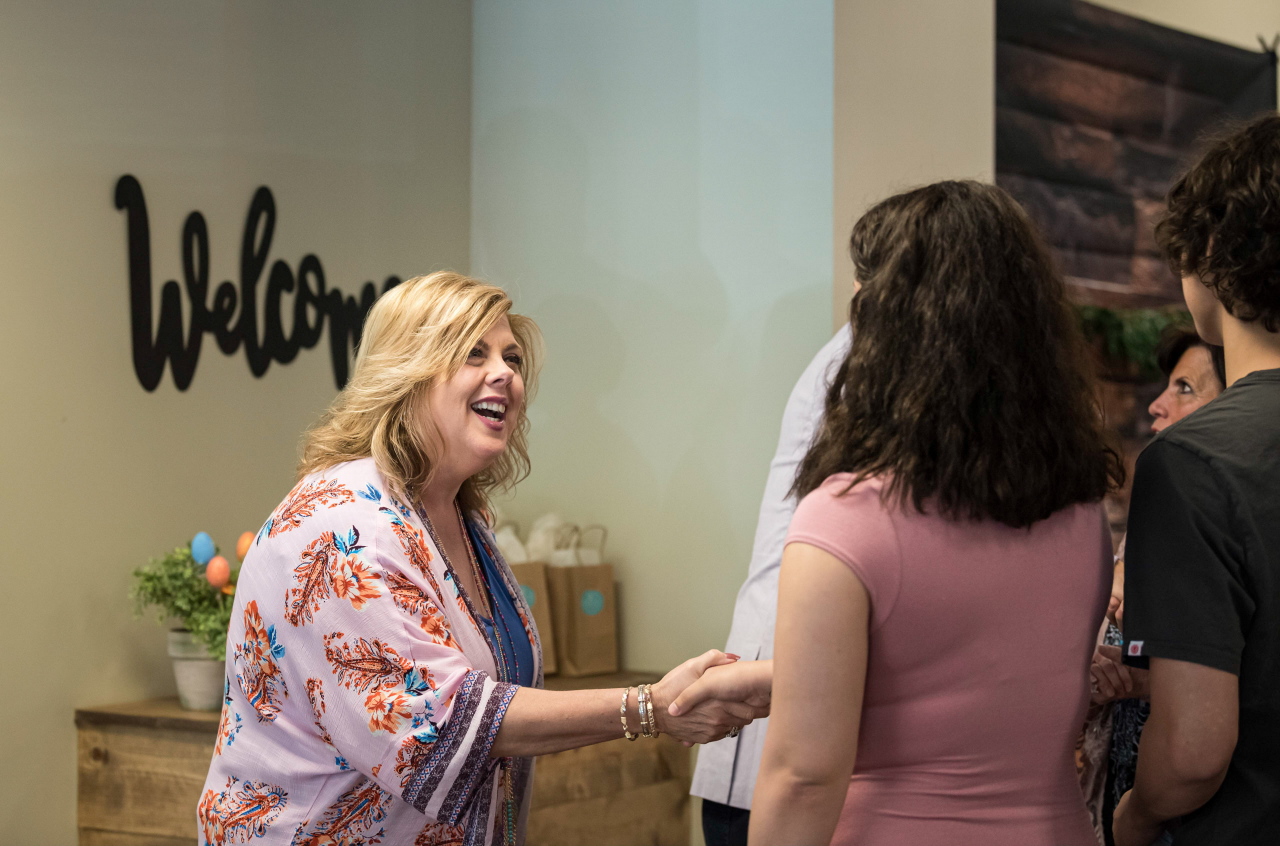 TO BUILD A HEALTHY, DIVERSE FAMILY OF SPIRIT-EMPOWERED BELIEVERS THAT LOVE GOD, CONNECT WITH EACH OTHER AND IMPACT OUR WORLD THROUGH RELEVANT MINISTRY.

To Fulfill the Great Commission by way of the
Great Commandment

«Therefore go and make disciples of all nations, baptizing them in the name of the Father and of the Son and of the Holy Spirit; and teaching them to obey everything I have commanded you. And surely I am with you always, to the very end of the age.» 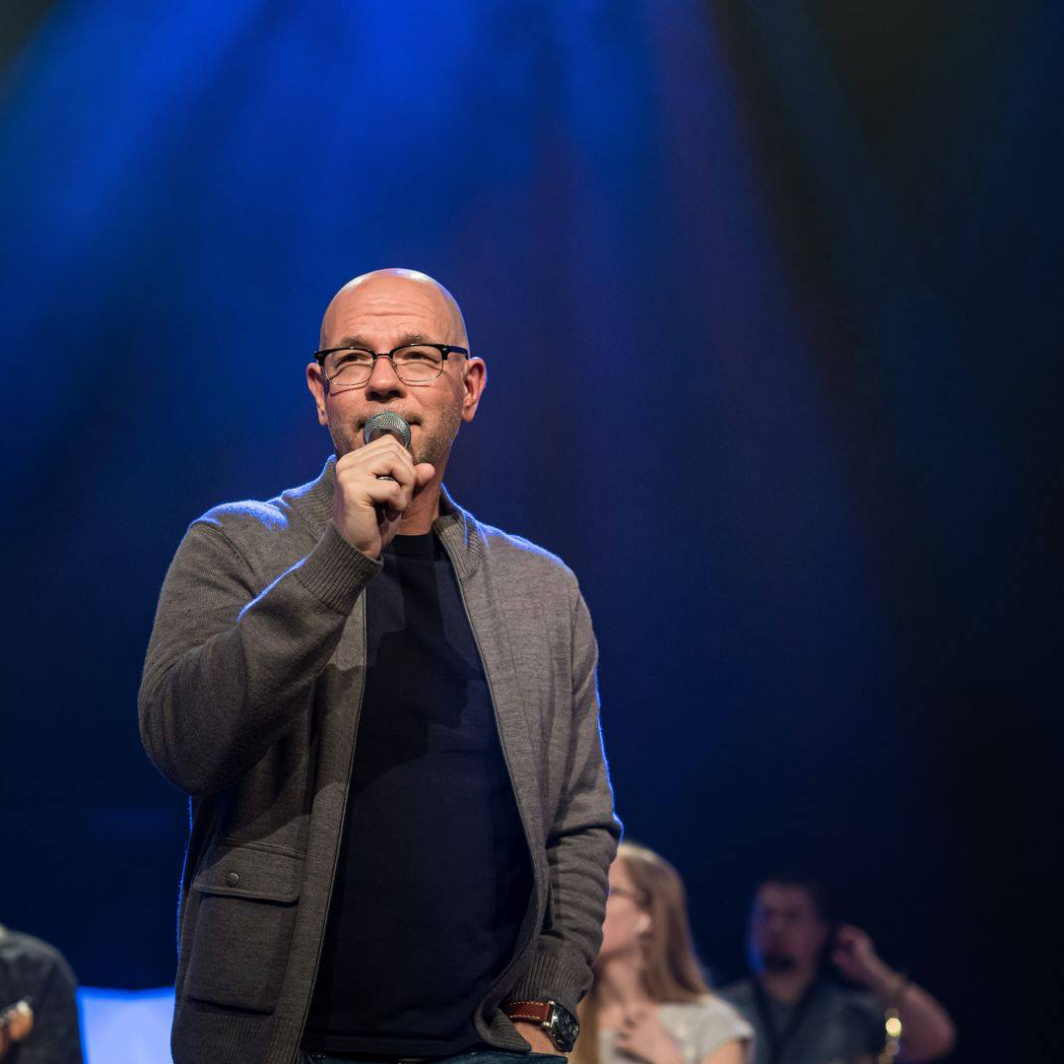 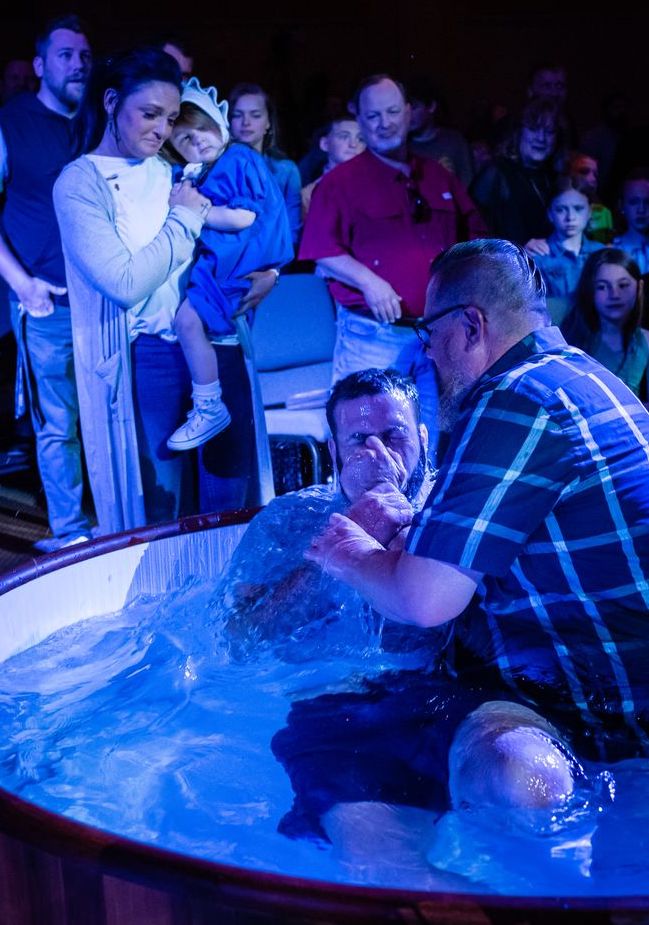 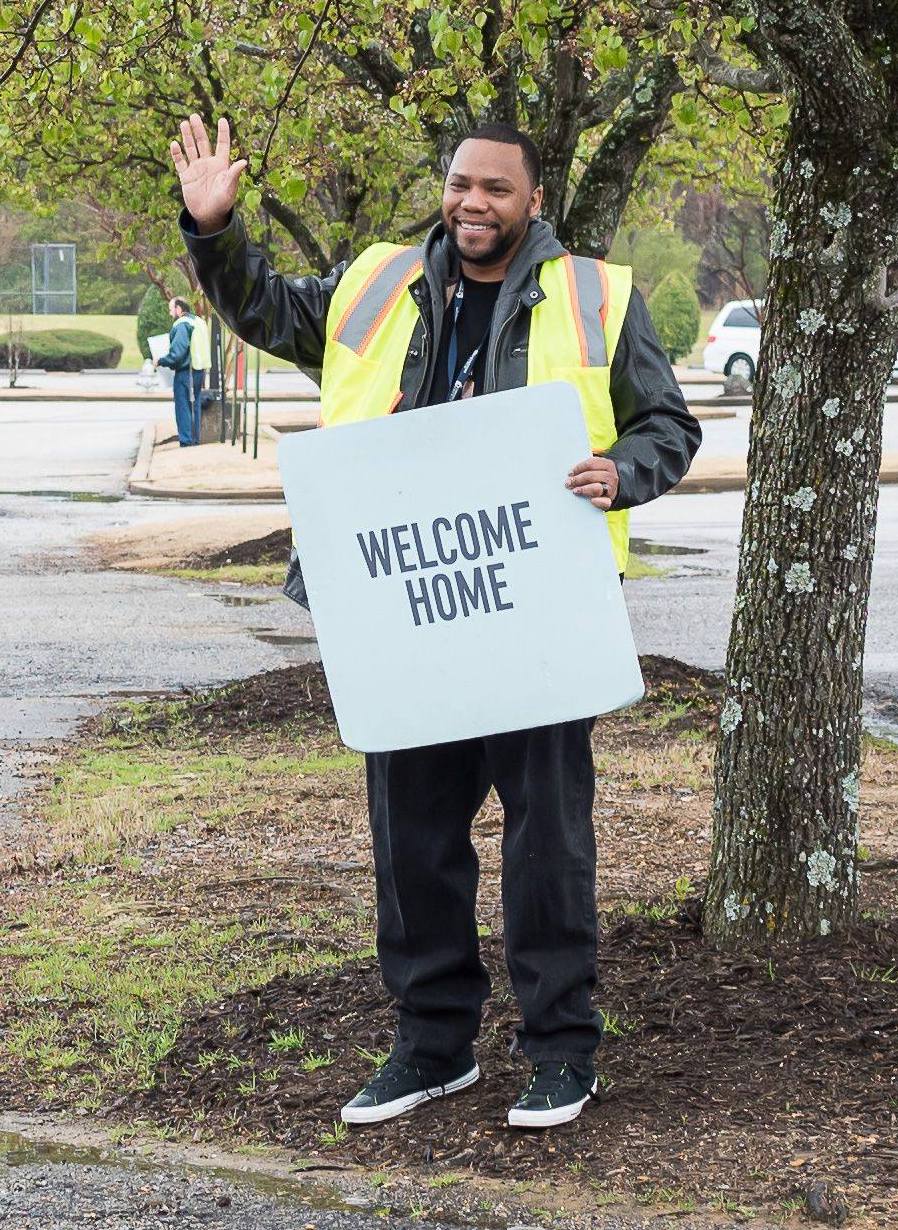 The First Assembly of God Church in Southaven, Mississippi held its opening service in April of 1966. At that time, the population of Southaven was less than 600. However, the leadership of the Mississippi District Assemblies of God realized that the potential for growth was significant. District Superintendent, Rev. F. L. Langley pursued support for the project throughout the state and a $50,000 bond program was sold to purchase property on Cresthill Dr. and build a church facility. Upon completion, Assistant Superintendent Rev. Lloyd Logan was assigned to be the interim pastor. He served in this capacity for six months. In March of 1967, the church called Rev. Marvin B. Carlton as its first elected pastor. Pastor Carlton served the congregation for thirteen years. During his tenure, the church experienced God’s wonderful blessings. A strong foundation was established and the church enjoyed a time of growth and progress

In 1973, the church expanded its facilities. During those years, God used First Assembly to pioneer several new churches and many ministers were called out of the church. In January of 1980, Rev. Jim Whitney resigned as the Mississippi State Youth Director to become the new pastor of Southaven First Assembly of God. Brother Whitney served the congregation faithfully for five years. In 1985, Rev. Jesse Laney was called as pastor. Pastor Laney served the church until 1993. During this time the church experienced significant growth. In 1989, the church sold the Cresthill property and relocated to much larger facilities newly constructed at 5998 Elmore Road. In 1993, Rev. Linus Vaughn became pastor and many of the church’s ministries were expanded. It was during this time that the church’s name was changed from First Assembly of God to Cornerstone Church of the Assemblies of God.

In March of 1998, Cornerstone called Rev. Gregory K. Davis to assume leadership of the church. God’s extraordinary blessing has been evident upon this body. Every area of the church’s ministry has seen significant growth and progress. Both attendance and finances have recorded in excess of a 400% increase since 1997...Every measurable indicator of the church’s health has seen record growth! God has truly positioned Cornerstone Church to have a major impact on this region in the 21st century. As the lack of facilities proved to be a hindrance to future growth, the membership of the Church voted unanimously in February of 2001 to proceed with plans for the design and construction of spacious new facilities on our existing property at 5998 Elmore Road.

In April, 2006, the congregation moved into new facilities and continues to experience growth in all areas. It is with great excitement and anticipation that we follow God’s destiny for us in the unprecedented harvest of souls that is ahead! 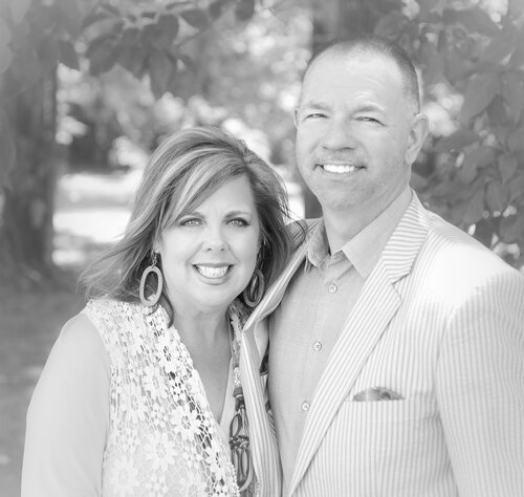 Cornerstone Church can be summed up in three simple words: Love. Connect. Impact.